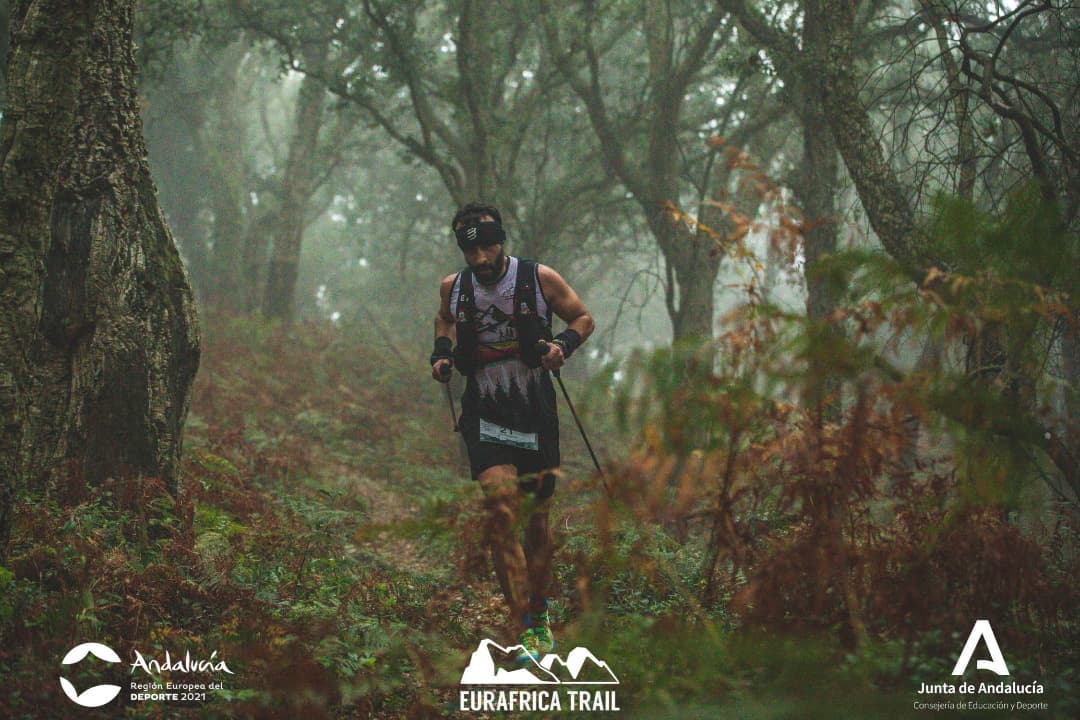 The 10th of October 2021 will be remembered as the day that Eurafrica Trail returned, and that we discovered that in a single weekend you can experience the full width and breadth of Eurafrica Trail.

The morning started with a strong easterly wind, an unbeatable setting in the Arcos del Cobre and the forecast of maximum enjoyment, and the truth is that the day did not disappoint anyone. In a perfectly marked route and a Territorio Eurafrica that had put on its best clothes, fog included, the almost 200 participants of the Cadiz Stage enjoyed a day of pure Trail Running.

A race that ended with the welcome to the team of brooms that accompanied the last runner to achieve his goal. And hurry to prepare everything because in the afternoon the Gibraltar Vertical Race, the final stage of #Eurafrica21, awaited us.

6 kilometres and 500 metres of positive vertical drop and the odd monkey on a demanding route with the best views of the Strait of Gibraltar.

The winners of the final stage were Salva Olivas and Noelia Castillo, accompanied on the podium by Chema Romero and Moha Aarab and Faye Morse and Jennifer Lewinski.

As for the overall multi-stage race, what had been predicted all weekend was confirmed. Moha Aarab and Noelia Castillo were the big winners of the weekend.

A great weekend that ended with an emotional closing ceremony in St. Michael’s Cave and that summoned us all to meet again in 2022. 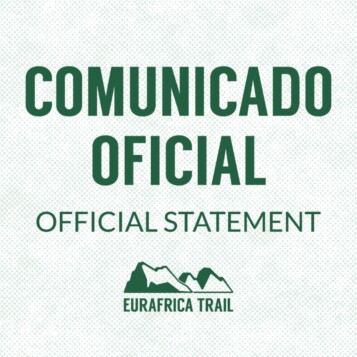 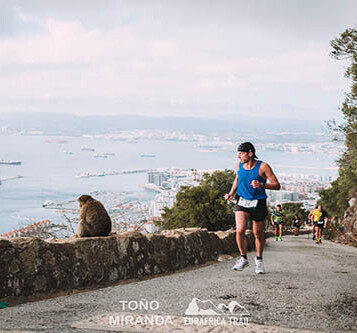 Eurafrica Trail 2022 now has a date